At  the Water's Edge

Take a 3D Tour of Our Store and Even "Walk" Outside!

The Coffee Importers of Dana Point has been owned and operated by the Miller family since 1979. It was conceived as a harbor side-outdoor coffeehouse and cafe with the ambiance of Europe by Bob and Bea Miller, and currently their son Jim carries on this great tradition.

Inspired by the coffee houses and alfresco cafes they enjoyed while vacationing in Europe, Bob and Bea Miller came home with a dream to create a European Cafe stateside. Their vision convinced their son, Jim and his wife, Michelle, to go in with them on the purchase of a small Coffee Store Called "Coffee Importers".

In 1979, the "Millers", Bob and Bea and Jim and Michelle became the proud owners of a small coffee shop in Dana Point Harbor. Outside seating was an important piece of Bob and Bea's dream so they bought four wooden tables and twelve chairs and off to the races they went.

In 1981, the Millers purchased the business across the stairway and opened the now famous Scoop Deck Ice Cream Shop. The business grew so fast that Jim had to quit his corporate restaurant job and move his family to Dana Point in late 1982. By 1985, the Coffee Importers had 35 tables and 120 chairs.

The business has seen a lot of changes since 1979. In 1995, the Millers started the now popular Bagel shop and Juice Bar. Come by and visit, we will be happy to see and serve you. Jim and his family have expanded the original small coffee purveyor into an oasis "At the Waters Edge" on the coast of bustling Orange County, a destination for conversation and the gathering place for families and friends for well over 30 years 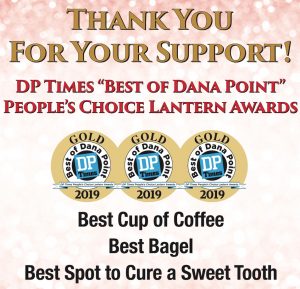 Thank you for your support!

The Dana Point Times “Best of Dana Point” People’s Choice Lantern Awards have been announced, and we are honored to be named the “best” for:

At the Water’s Edge in the Dana Point Harbor 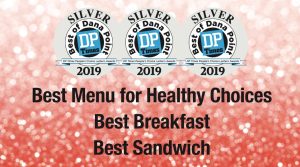 The Dana Point Harbor 50-Year Time Capsule Celebration event will take place on Monday, October 28 at 3:00 PM in the boater’s parking lot adjacent to Coffee Importers on the west side.

The popular Scoop Deck Ice Cream Shop has a variety of ice cream desserts such as ice cream cones, sundaes, soft served yogurt and much much more.

The Deli Side offers Bagels, sandwiches, soups and salads.

Perfect place to get a yummy inexpensive meal right on the water.

My friends brought me here with their two small girls. They have a kids friendly menu, but also a sophisticated menu for adults too! I got the chicken ceasar wrap and it's the best I've ever had. The location is nice, the views are excellent and the staff are friendly.

Great selections for coffee and treats. One side is a bagel and juicer, the other is ice cream, coffee and sweets. Both are fantastic.

Our seaside patio creates a relaxing ambiance for enjoying breakfast after an early morning walk, an afternoon pick me up, and a great lunch spot to catch up with friends.

Now you have no excuses! Come on down and enjoy our hospitality where breakfast favorites are served all day! 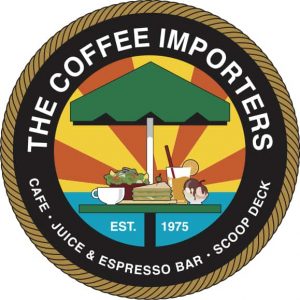 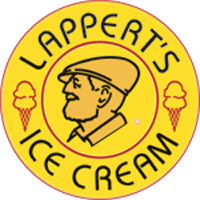 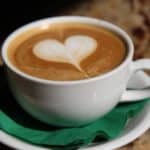 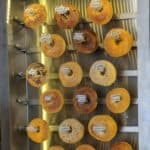 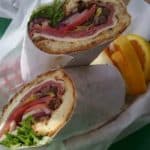 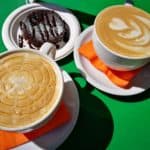 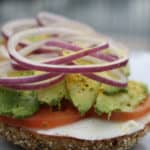 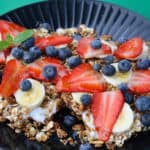 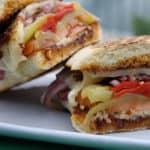 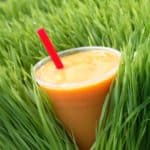 The Coffee Importers also sells and ships fresh roasted coffee beans from around the world.

For those of you who demand a great morning cup of coffee but can't visit us in the harbor, we will deliver your favorite coffee beans to your door!